Automatic Speech Recognition (ASR) is nothing new and has been around for some time, but Google’s recent launch of Live Transcribe has brought ASR back into the spotlight, proving that with any technology one only has to blink and there is a new development, a better version, a more cutting edge app.

Previously only available on computers, this technology is now branching out to smartphones and tablets in order to improve the accessibility for those suffering with hearing loss. Speech Recognition Software identifies spoken language and then turns it into text. All these software and apps work on a spectrum. Some are able to only recognize a selection of words and phrases, while the more sophisticated applications are able to understand and transcribe live speech.


Below I have listed and detailed some of the most popular apps, including what they do and how they do it.

Google’s Live Transcribe aims to increase accessibility for hard of hearing individuals.  It allows individuals access to conversations going on around them in real time via the app on their smartphones.  Even if words are missed, users are still able to understand the gist of the conversation from the surrounding text

Whilst text messaging, Whatsapp and video calling apps such as Skype and FaceTime have radically changed the way in which people with profound hearing loss communicate, voice calls still play a prominent part of everyday life.

RogerVoice generates real-time subtitles for voice calls.  As long as the hearing impaired person has the app installed on their phone, RogerVoice will transcribe any phone call.

TextHear is a speech to text app that converts conversation to text on your phone, tablet or laptop.  This is done through computer voice recognition software

This speech to text app focuses on group conversation ability.  Participants are required to add the app to their devices and then select the conversation group they would like to be part of.  The group’s conversation will show up in text on their device under each participant’s name. Ava also works in one on one conversation by holding the phone’s microphone close to the speaker.

Whilst Live Transcribe is very new, it appears to be the most seamless in terms of functionality, allowing for transcription and use to be more automatic without much being required by the user.  Its disadvantage is that it is only currently available on the Google platform and not on iOS. Having tested most of these apps, it seems the biggest challenge is perfecting the accuracy of the transcription, which is a mammoth task considering the number of languages and accents that need to be catered for in order to make an app internationally viable.


Pros and cons aside, the single most important feature of all these apps is how they are changing the everyday life of those with hearing loss by providing them with increased accessibility; not only at home but in the workplace too.

Mary is an audiologist with degrees from Rhodes University and WITS. She has 14 years of experience spanning government, private and corporate audiological institutions. She is currently trying to balance motherhood with her passion for audiology. 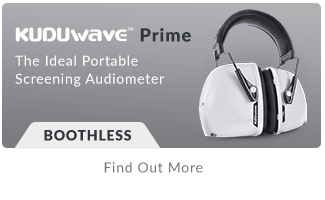 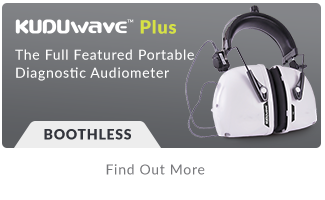 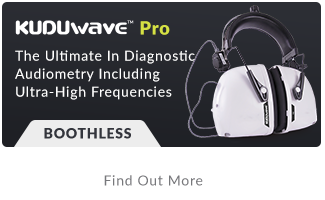